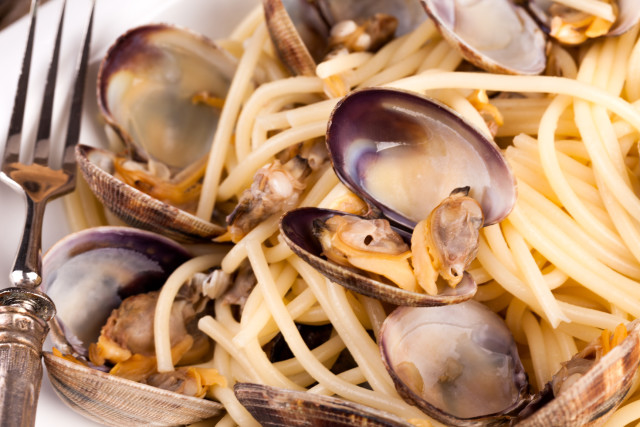 Spaghetti alle vongole is a light and tasty dish of Neapolitan tradition which has long won the hearts of Italians from north to south.

It is not a difficult recipe, but to prepare it properly, as they say in Naples, we must unveil its secret. The first important secret is how to clean the clams. So many times this dish is ruined by the sand leftover in the clams so listen carefully and watch what you are doing!

To deeply clean and purge the shells put the clams in a bowl and fill it up with water, one centimeter above the clams. Add a tablespoon and a half of salt (one and a half for every liter of water) and let them soak  for a couple of hours. Now rinse the clams with cold water and repeat the operation, shaking the bowl occasionally.

After two hours, rinse again under running water and make sure they are completely purged: place a bowl underneath during the operation to check if there are grains of sand left. If there is still residuals of sand, repeat the process for another half hour. This was undoubtedly the hardest part. Now let’s  move onto the fun part of the recipe.

Start by heating the water to boiling point in a large pot. While the water is heating, put a little oil in a very large pan with two cloves of garlic, then add the clams and keep them over the heat until they open. It is important not to cook them too much, otherwise you risk drying them out. Now remove the clams, leaving the “cooking liquid” in the pan.

Drain the spaghetti and add them to the sauce in the pan, frying for a few minutes. Then add the clams until they are warm. Serve with a handful of chopped parsley and a sprinkling of pepper. Bon appetite! 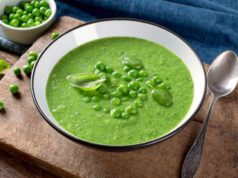 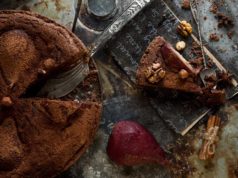 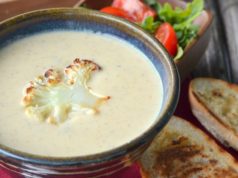 Wine and cheese: a “marriage of love”