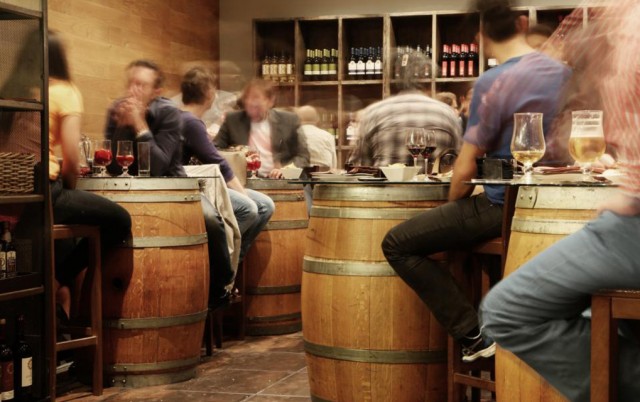 Although teenage drinking abuse has always been a serious matter of concern among parents, schools and public health entities, a truthful examination of young people’s point of views has never been properly offered.

Before the  boom of Facebook in 2008, three was no clear process of investigating the way in which teenagers approached alcohol or binge drinking.

With the advent of social media the details of teenager’s private social life are now  public on such sites like Facebook. Pictures are posted showing the way youngsters enjoy partying and their unabashed acceptance of heavy drinking and hangovers which are a part of teens’ everyday behaviour.

So although we admit that even well brought up boys and girls DO drink, the problem remains of how much alcohol they consume WHEN drinking. Social networks have also supported very dangerous viral games, such as the Facebook drinking game Neknomination,  which, believed to have originated in Australia, involves posting a video of someone downing drinks in an extreme manner and then nominating others to do the same within 24 hours. Many deaths have been linked to this drinking game, but that did nothing to dint its popularity and Neknomination continued until it went out of fashion.

Yet shortly after the phenomenon, a research study at the University of New South Wales showed that young Australians, who previously enjoyed going to pubs and parties, are now , with the spread of the Internet and social networks, more likely to stay at home in front of their computers. Therefore, since 2001 in Australia the percentage of teenage drinkers has dropped from  50% to 30%.

So it’s difficult to understand  how much social networks affect the drinking behaviour of many teenagers, but it does make it easier to observe that binge drinking is common and acceptable. Social networks have now given us a way to observe and listen to these young people and their point of view.